The melting of glaciers and pole caps causes sea levels to rise.
Islands in the Pacific and the Maldives will be inundated completely (alarm at climate conferences).
Sea levels will rise by 10 meters and more as Antarctic ice is melting. All coastal cities must be rebuilt. A great deal of land is lost.

The continents are drying up. All deserts are growing. The Sahel zone does no longer allow for cultivation. The groundwater level is falling. Wells are drying up.
Water shortage has even reached Central Europe. You can find similar developments everywhere on the Earth (for example, in California). The area used to feed the growing population of the Earth is getting smaller and smaller.

The two problems are two sides of the same “global warming” coin.
Why are we just standing by?

The basic idea of the Climate Correction Project (CCP) is to pump out seawater and to stop protecting coasts with embankments. Sea water should be desalinated and be routed to wherever there is a scarcity of water. In this way, huge areas will again be usable for feeding the world and for creating habitats.

A number of chairs at the Technical University of Munich are already involved in the CCP, including Professor Jörg E.Drewes, Chair of the Engineering Faculty for Construction Geo Environment / The Chair of Urban Water Management Sciences; Prof. Markus Disse, the Chair of Hydrology; Prof. Thomas Hamacher, the Chair for Renewable and Sustainable Energy Systems.
They calculate the energy demand, the maximum holding capacity of the continents, carbon capture through the trees to be planted or its optimization and much more. 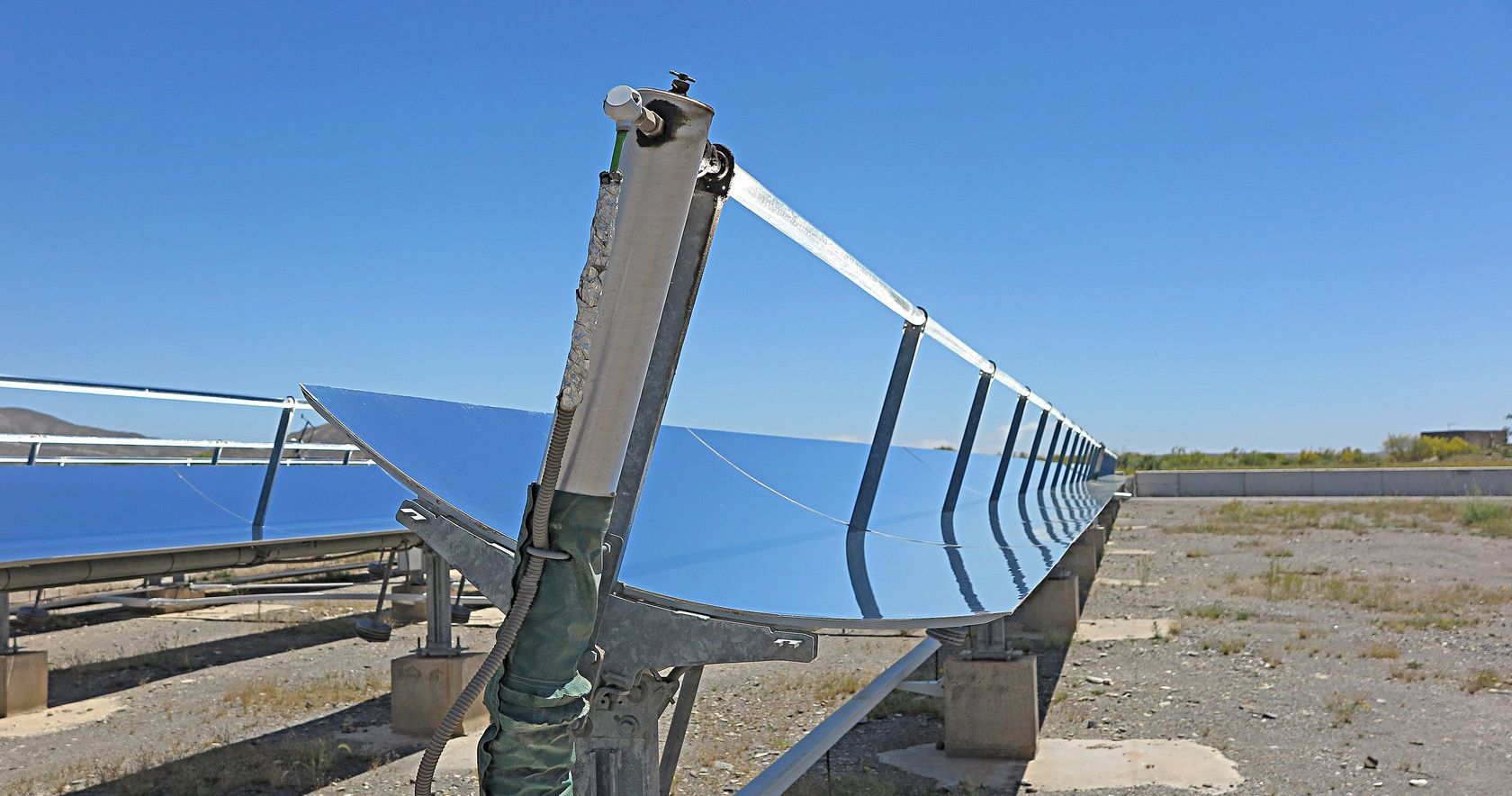 The CCP concept is working despite its huge size. Where can we start implementing the concept?

As far as desalination technology is concerned, there is a considerable need for development in order to reduce the requisite energy or solar radiation area by a multiple (factor of 25).
However, we can make a start on the basis of existing technologies.

The effective limit of CCP is where treated water flows back into the oceans = the maximum holding capacity of the continents.

However, the time factor must be taken into account, i.e. pumping / irrigation continue during 365 days or at least for 4,300 hours/year.
The earlier water extraction starts, the better for the global climate.

Other strong positive aspects of the CCP

Forests create their own climate and are per se a stabilizing factor, which mitigates weather extremes. The number of hurricanes will decrease, for example.

The aim must be to keep sea levels constant. Nowadays, this can be measured precisely. Also the expansion effect can be excluded from global warming. The sea level is an indicator of climate change. But later effects will happen even when the CO2-balance is realized by the higher temperatures causing melting of ice volumes. By the wood the temperatures will be diminished and less ice is melting.

From vision to implementation

The CCP could become humankind’s largest project. CCP even must have this dimension in order to achieve its overall goal. Where shall the funding come from?

The goals of Katowice and CCP

Is there a better solution? Self-imposed restrictions on consumption are not having a strong enough impact, new technologies to reduce CO2 emissions take time to develop and to catch on in a manner that is relevant to the climate.

The economically viable battery for e-mobility and wind energy storage has not even been developed yet.

Let us start with the CCP before it is too late. 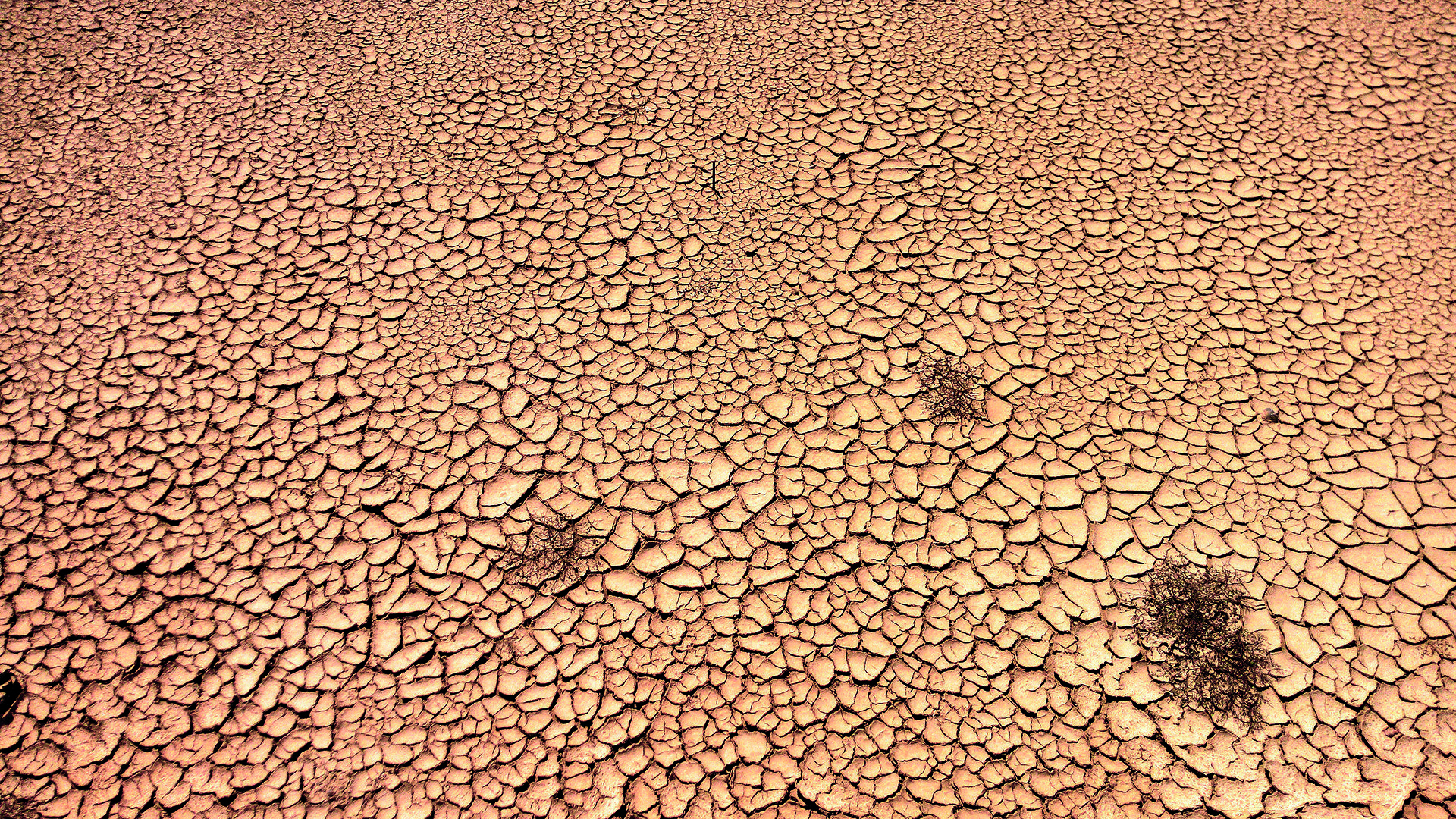